Moses, being raised by the Egyptian ruling Elite most likely had intimate knowledge regarding Alchemy, Hermes Trismegistus, Isis, Magick etc. 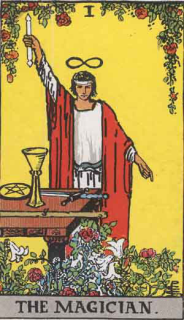 The Pyramids could very well be the Egyptian’s version of the Tabernacle and King Solomon’s Temple. 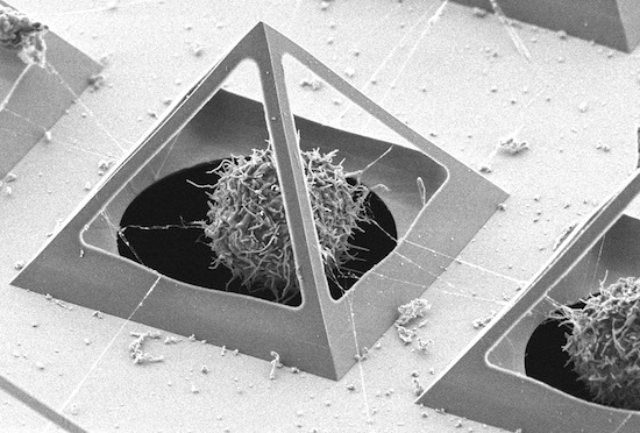 In other words, a pyramid could be a temple designed to resemble Cell Biology… perhaps even the Cell Biology of the Gods… awaiting the day of resurrection.

Here is a PDF of someone’s research on this…

Note that Secret Societies use the ‘Unfinished Pyramid’ denoting a human race that needs to have its DNA “completed” by placing the Capstone on it.

"What are you, mighty mountain? Before Zerubbabel you will become level ground. Then he will bring out the capstone to shouts of 'God bless it! God bless it!”

Who will be the chief Magickian in charge of the upgrade? The Bible says Jesus and his loyal servants will be.

However, there is strong evidence that the Elites have someone else in mind…

Whatever Pyramids represent, one thing is certain… at the very least pyramids are Elitist DNA Preservation Devices.

“There are 138 pyramids discovered in Egypt as of 2008. Most were built as tombs for the country's Pharaohs and their consorts during the Old and Middle Kingdom periods”

This may very well have been the reason why Moses was chosen to build the Tabernacle and deliver the Ten Commandments.

He simply 'knew the mysteries’ as it were... and could build a 'new and improved' Tabernacle/Temple, yet have it remain humble and meek, rather than prideful and boastful.

I'd say he pulled it off exceedingly well!