It should be noted at this time that whether the events that are described in the Bible took place already or is yet to come isn’t as important as understanding that history repeats itself.

If it’s happened before, you can bet it will happen again, usually bigger than before.

We are now at a Temple. Think of this particular temple as a very advanced version of the Tabernacle we learned about earlier. Since the Tabernacle is a picture of a simple Biological Egg Cell at the moment of conception, the Temple can be considered as either an advanced stage of fetal development or perhaps a DNA upgraded version of normal human genetics. More research is needed here.

Either way, we are now face to face with descriptions of one abomination after another, each one greater than the one before it.

We have an image of Jealousy…

“And he put forth the form of an hand, and took me by a lock of mine head; and the spirit lifted me up between the earth and the heaven, and brought me in the visions of God to Jerusalem, to the door of the inner gate that looketh toward the north; where was the seat of the image of jealousy, which provoketh to jealousy”

I wonder why the North? Could this have something to do with the Pillar of Boaz being on the North side of the Temple? 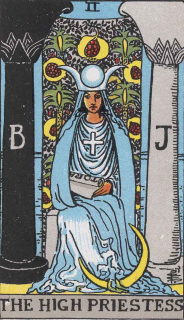 Sounds like we have all kinds of GMO experiments going on…

“So I went in and saw; and behold every form of creeping things, and abominable beasts, and all the idols of the house of Israel, pourtrayed upon the wall round about”

Women weeping for the “Dying God”…

“Then he brought me to the door of the gate of the LORD'S house which was toward the north; and, behold, there sat women weeping for Tammuz”

“Then he said unto me, Hast thou seen this, O son of man? Is it a light thing to the house of Judah that they commit the abominations which they commit here? for they have filled the land with violence, and have returned to provoke me to anger: and, lo, they put the branch to their nose”

They put the branch to their nose? What in the world could this mean, and why would it provoke God to anger?

Even the Bible Scholars have a bit of trouble deciphering this one. Wesley’s Notes describes the branch as a “Thyrsus”.

“A thyrsus or thyrsos was a wand or staff of giant fennel covered with ivy vines and leaves, sometimes wound with taeniae and always topped with a pine cone” 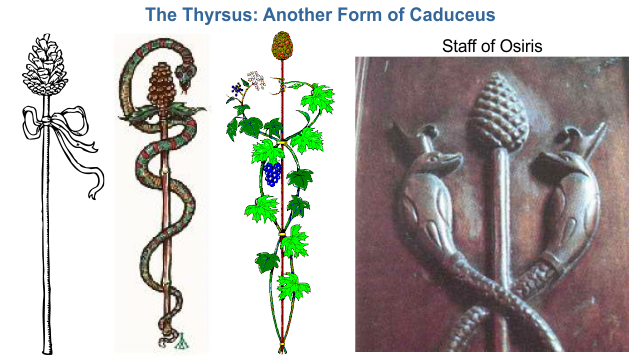 Could this be related to the Ankh? The Ankh was often held to the nose of one that was to be ‘resurrected’... 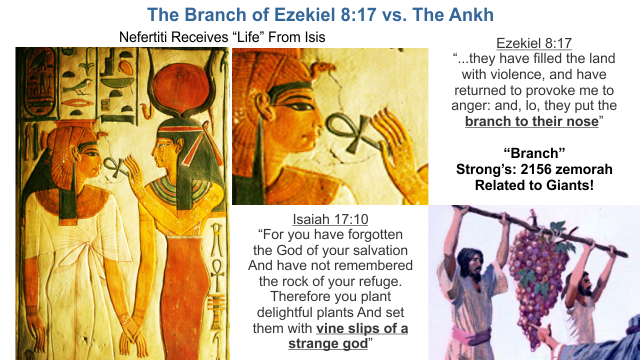 The word for ‘Branch’ used here is only found five times. Each one of those times describes something relating to false gods, curses and even Giants!