In the last chapter, we learned how the Ark of the Covenant and Mercy Seat were a representation of RNA and DNA respectively.

There is one more thing related to the Ark, and that is the Ribosome... 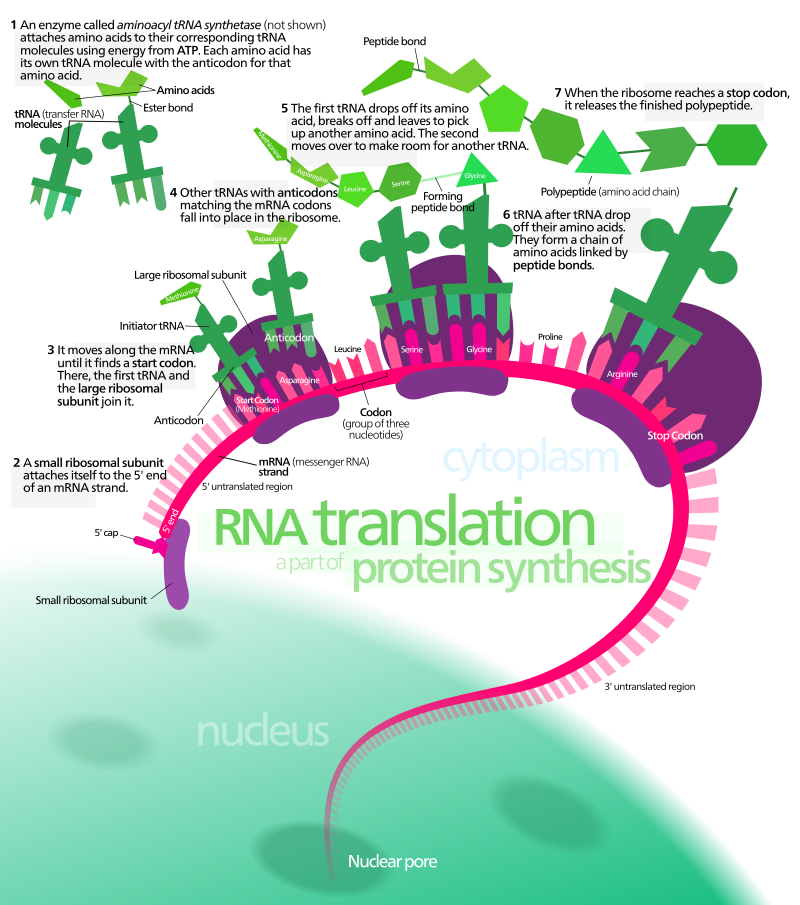 "The ribosome is a complex molecular machine found within all living cells, that serves as the site of biological protein synthesis (translation)"

When compared to the Tabernacle, the Ribosome represents the Sprinkling of Blood.

In the Cell Tabernacle Diagram, you can see the little ‘dots’ of Ribosomes ‘sprinkled’ throughout the Cell, with most of them sprinkled on the Rough Endoplasmic Reticulum.

Here we see the High Priest sprinkling the Ribosomal Blood on the Ark of the Covenant... 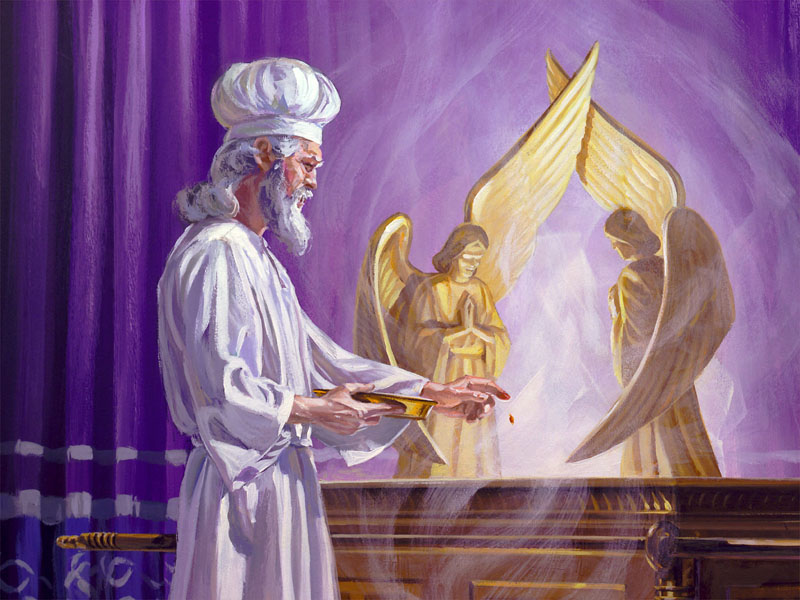 Why was this done?

"And he shall make an atonement for the holy place, because of the uncleanness of the children of Israel, and because of their transgressions in all their sins: and so shall he do for the tabernacle of the congregation, that remaineth among them in the midst of their uncleanness"

Once a year the High Priest enters into the Most Holy Place where the Ark is and performs the Atonement Ceremony. Today this is called Yom Kippur...

"Yom Kippur, also known as the Day of Atonement, is the holiest day of the year in Judaism"

Thankfully, Christians no longer have to worry about sacrificing animals to atone for sins because Jesus did that for us using his own Blood...

"Neither by the blood of goats and calves, but by his own blood he entered in once into the holy place, having obtained eternal redemption for us"

"Having therefore, brethren, boldness to enter into the holiest by the blood of Jesus, by a new and living way, which he hath consecrated for us, through the veil, that is to say, his flesh"

Notice the previous verses mentions the Veil as being his Flesh?

What about the Heart?

"Let us draw near with a true heart in full assurance of faith, having our hearts sprinkled from an evil conscience, and our bodies washed with pure water"

It would appear that the 'Heart' of the Tabernacle Cell is the Ark of the Covenant!

Isn't there a Secret Society that "Builds it's Temples in the Hearts of Men"? 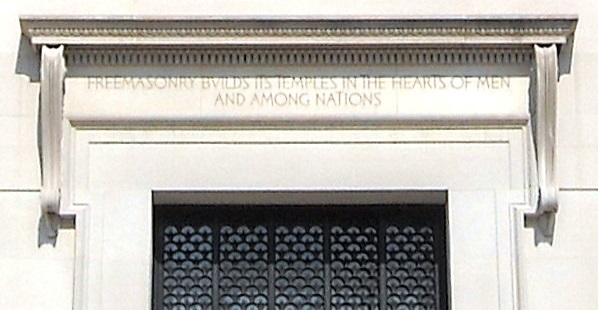 The Ribosome is called the Molecular 'Super Machine' and rightly so.

There's Power in the Blood! 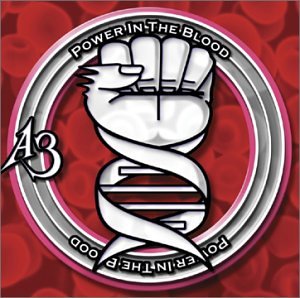 So what exactly does this Mighty Machine do?

The Ribosome TRANSLATES the Word of God!

"By faith Enoch was translated that he should not see death; and was not found, because God had translated him: for before his translation he had this testimony, that he pleased God"

And when we say Word of God, we aren't kidding.

There are Twenty Two of them, just like in the original Hebrew language of the Old Testament. 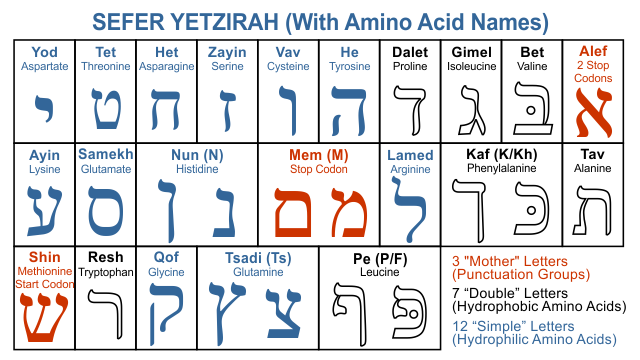 The Word of God is Translated via something called Transfer RNA (tRNA).

And just look at how the Biologists draw Transfer RNA... 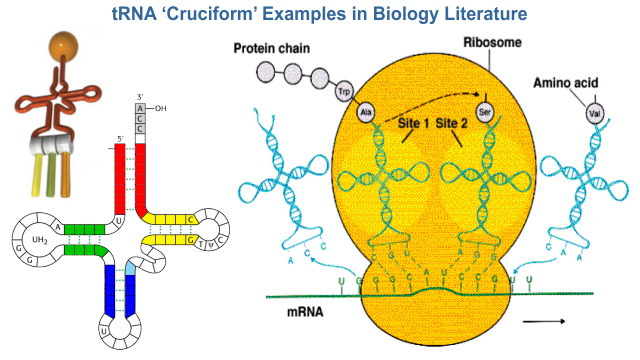 They actually call them 'Cruciforms'… complete with a 'Spear' in the side and little 'Feet and Toes'.

Here is our version... 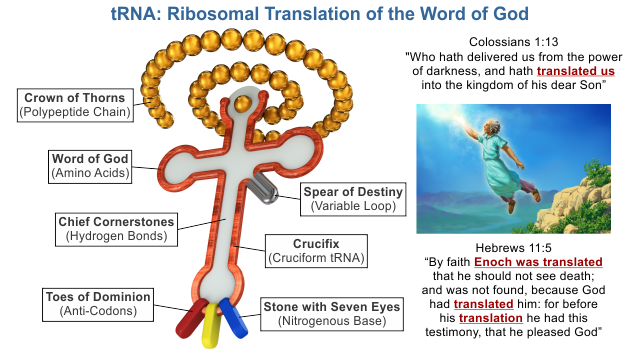 The Toes tread on top of the ‘Serpent’ Messenger RNA Strand.

Most Christians should be familiar with this concept... 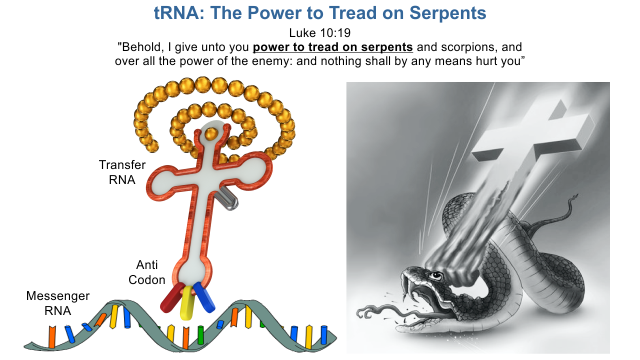 Note that Angels are Messengers in Scripture.

Each one of us has something in our DNA that Paul calls the ‘no good thing’...

"For I know that in me (that is, in my flesh,) dwelleth no good thing: for to will is present with me; but how to perform that which is good I find not"

This makes our study all the more important as we enter an age where the Elites of this world will promise a ‘fix’...

The only fix I want is from Jesus, Amen?

Ark of the Covenant