Revelation 13 is all about Beasts…

Let’s break this one down a bit.

Why the Sand of the Sea?

“And thou saidst, I will surely do thee good, and make thy seed as the sand of the sea, which cannot be numbered for multitude”

It’s a representation of Seed, or Human DNA, and guess what?

More specifically, it rises out of the Sea. Remember what we learned about the Masonic Checkerboard Floor? 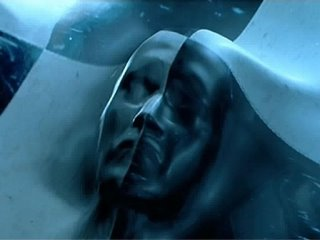 The Masonic Checkerboard Floor is the Sea of Genetic Codons… 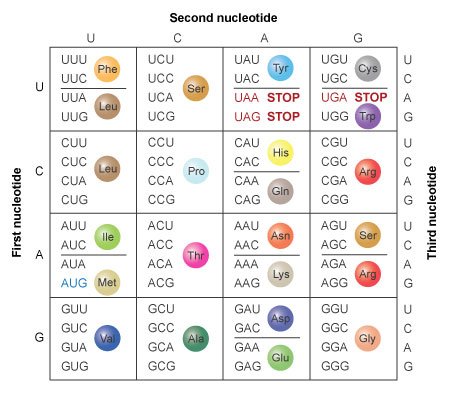 As a side note… do you see what the police officer is doing? It’s a Masonic signal to “KEEP SILENT” about what you are witnessing. It is from the God Harpocrates… 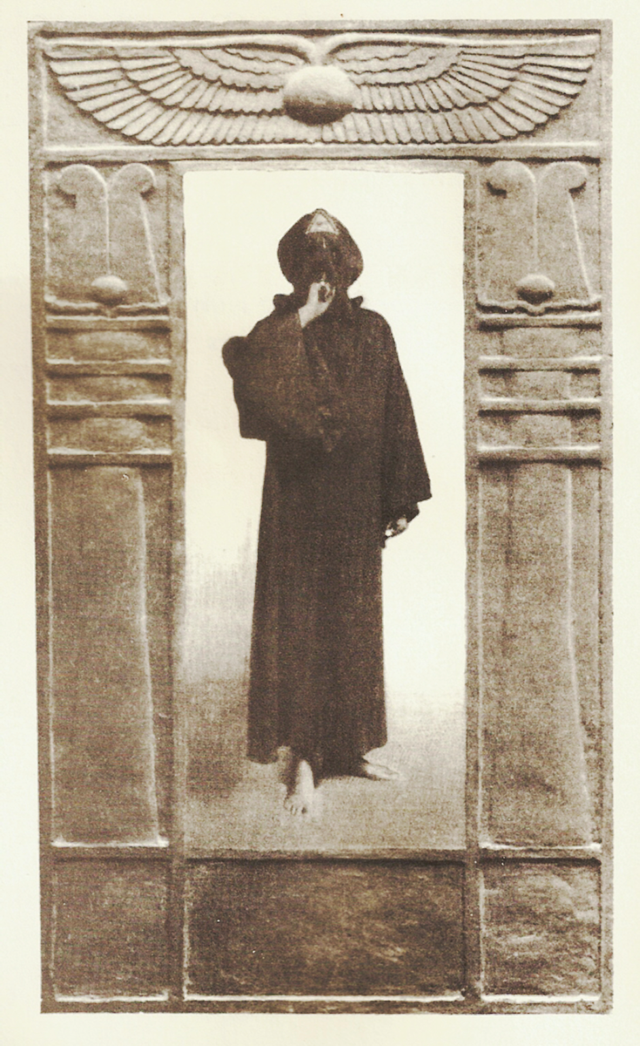 Yes, Horus is the Beast rising from the Sea in that movie scene from Terminator II. 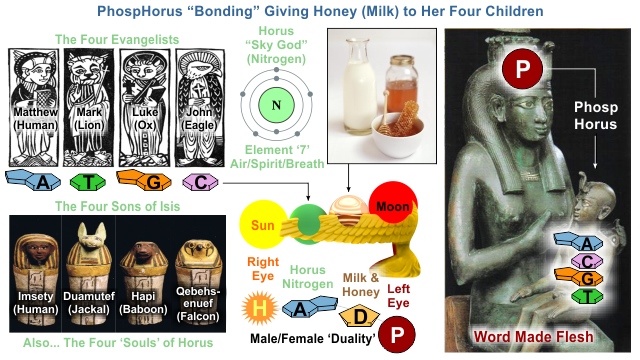 The New World Order Elite Lawyers must have caught that and told the film makers to put the ‘signal’ in there so as not to give the ‘secret’ away. 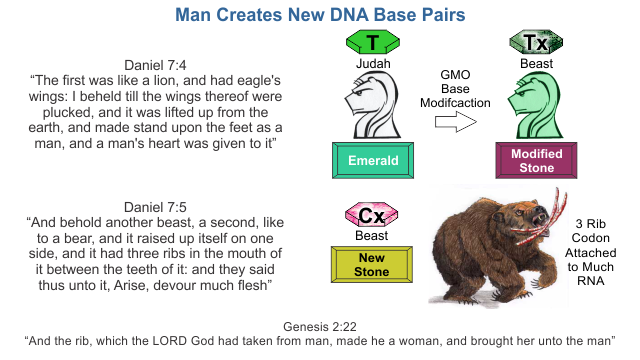 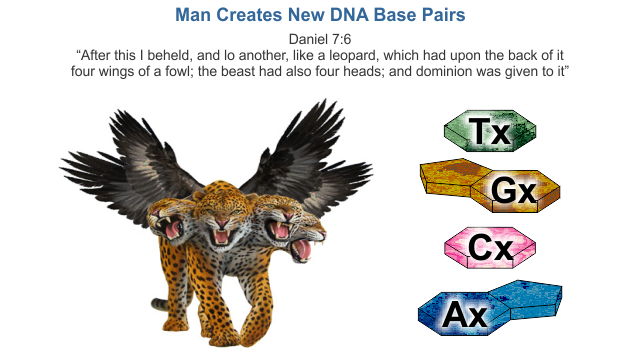 Here comes another one…

Many agree that this is the AntiChrist… or Moshiach depending on your beliefs.

And that my friends, is the Smoking Gun. An Image of the Beast is quite literally a Manmade Genetically Engineered creation.

Of course most if not all of you have heard of the Number of the Beast being 666. 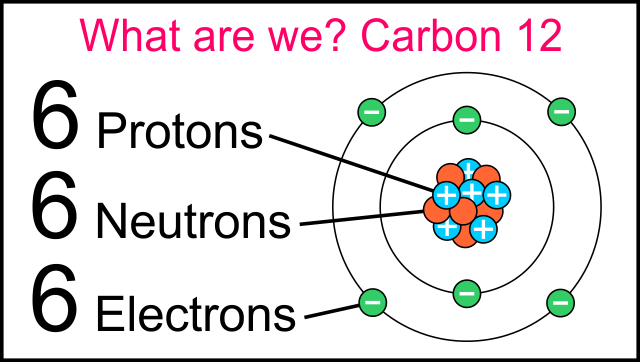 Therefore, it’s not a far stretch of the imagination to understand that the Mark of the Beast is Genetic in nature.

Funny… at this very moment we have free, rich, poor etc. taking the Mark right now… 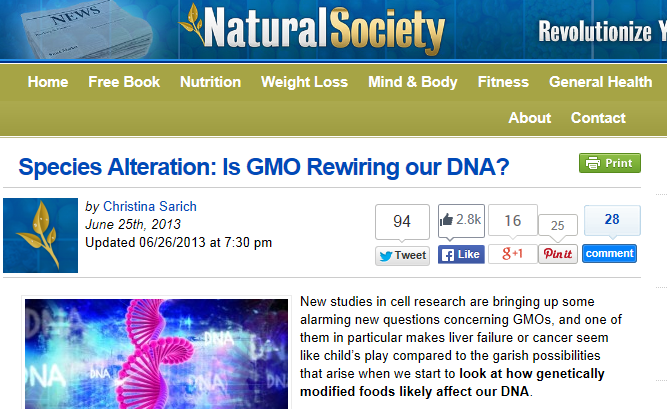 In this scene from the Bugs Bunny classic “Super Rabbit”, in which Bugs bunny becomes a Genetically Engineered ‘SuperMan’, we see one of the Four Horses and it’s Spirit Rider caught up in the clouds… 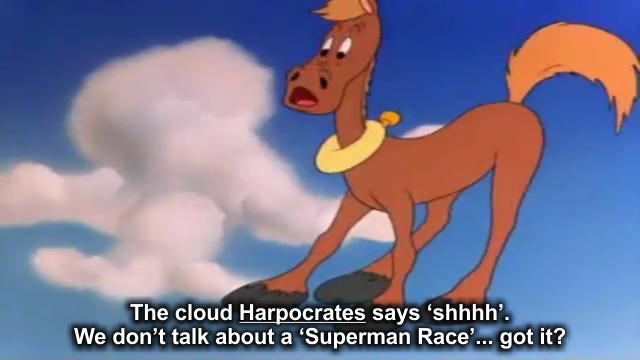 Notice the cloud is giving the Harpocrates ‘shhh’ signal?

At the beginning of the cartoon, the Genetic Engineer says the word ‘GREAT’ three times in reference to Hermes Trismegistus (Thrice Greatest).

It becomes obvious that the Ubermensch agenda has been going on for a very long time.