In the previous chapter, we learned that there are Three Heavens.

Would it be logical to assume that there are Three Hells as well?

Many Pastors will teach that the Devil has a counterfeit to everything God creates.

Thus in that logic, if God created Three Heavens, then the Devil has his own copies... Three Hells.

Of course we need more proof than that.

So how can One go about finding said Hells?

We will cover the Verses in a moment, but first let's see if we can observe these Three Hells firsthand.

Have you ever heard phrases such as... "I feel like Hell right now" or "My life is a living Hell" or how about "I've been to Hell and back".

Maybe you've said those things yourself (or something similar).

Often times it's Children that experience 'Hell on Earth' during a divorce or even worse, through some kind of abuse.

Let's look at those phrases again...

That would be the Microcosm, or the 'Kingdom of Hell within' if you will.

Think of those suffering with illness, pain, depression, anxiety, guilt etc. Not fun.

No doubt each one of us has 'felt like Hell' at one point or another.

"My life is a living Hell"

That would be the Macrocosm, or the corrupt World around us.

We've all seen the suffering going on in the World today. Wars, Famine, Pestilence... it's as if this very planet can be type of Hell in of itself.

"I've been to Hell and back"

That would be the opposite of the Third Heaven Multiverse (i.e. New Jerusalem).

Some folks have experienced pain and suffering so great, it's as if they entered into another place, time or even alternate reality that felt as if they truly were in the Lowest Hell described in the Bible.

And Isn't it interesting that the Bible uses the term 'Lowest Hell' as if to describe a Hell Multiverse with various Dimensions/Levels of reality to it?

"For a fire is kindled in mine anger, and shall burn unto the lowest hell, and shall consume the earth with her increase, and set on fire the foundations of the mountains"

Speaking of going to Hell and back...

"For great is thy mercy toward me: and thou hast delivered my soul from the lowest hell"

Is this just a metaphor or could it be literal?

Could some of us, or perhaps all of us, have existed in the Lowest Hell at one time?

This brings us to a very "curious" verse...

My what a stunning verse!

Did the Word of God just say we are conceived in Hell? 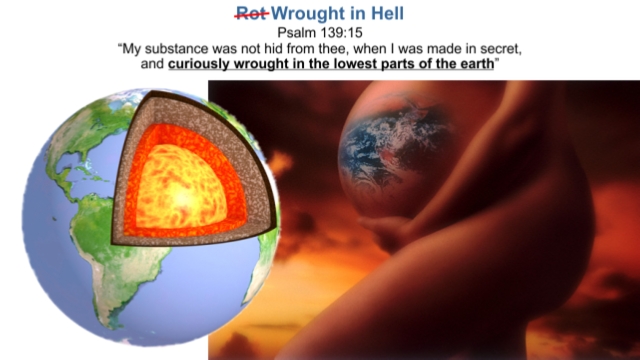 Yes, the 'lowest parts of the Earth' is the same as the Lowest Hell.

And since we all know where babies come from, that would be the Microcosm or 'Kingdom of Hell within'.

In other words, Hell is the Womb!

Ouch. These are tough lessons to learn.

In a later chapter we will explore this in great detail in order to shed light on whether or not Reincarnation is Biblical.

Is the Lake of Fire a Portal into the Multiverse Hell or Third Hell? 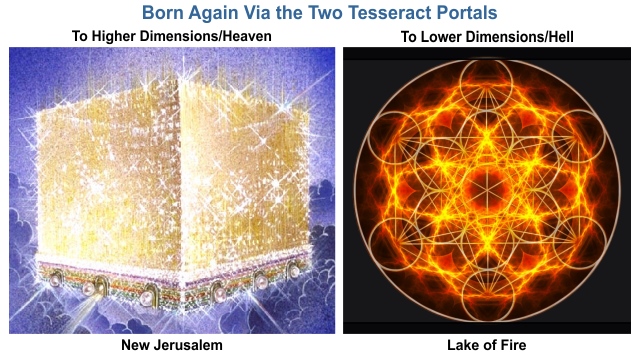 Where does this Portal lead to? 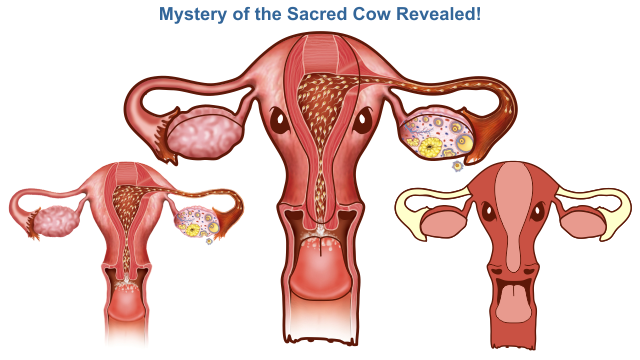 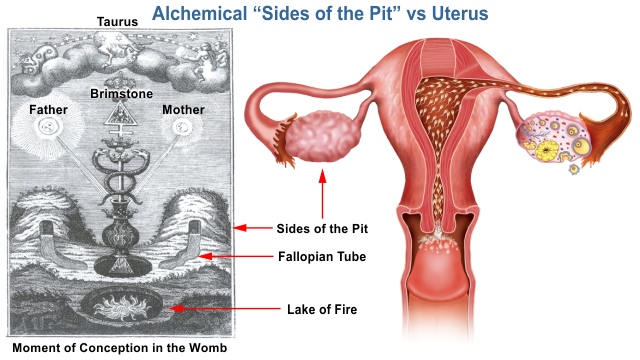 To find out the answers to these questions, skip ahead to the Anatomical Scale if you wish.

Let's look at some more verses...

Heaven and Earth are 'linked'. 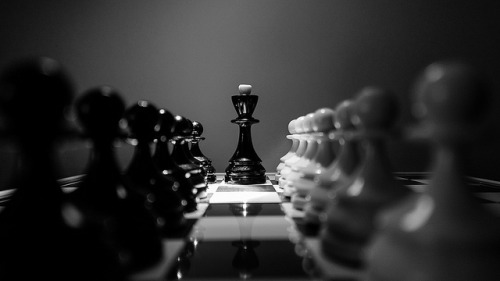 Most folks would agree with that assessment.

But our World is not just a Duality... it's literally Heaven and Hell 'mixed' together in one place! 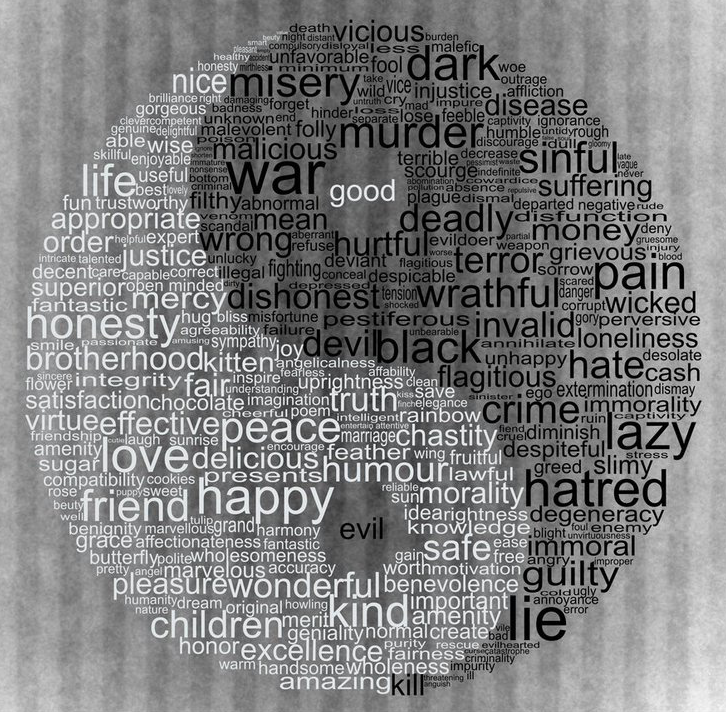 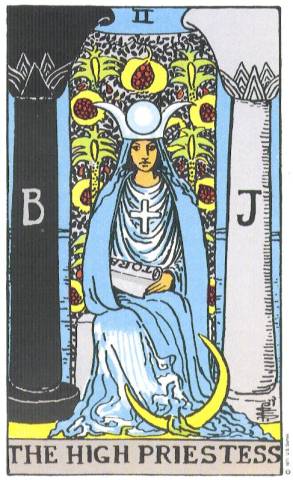 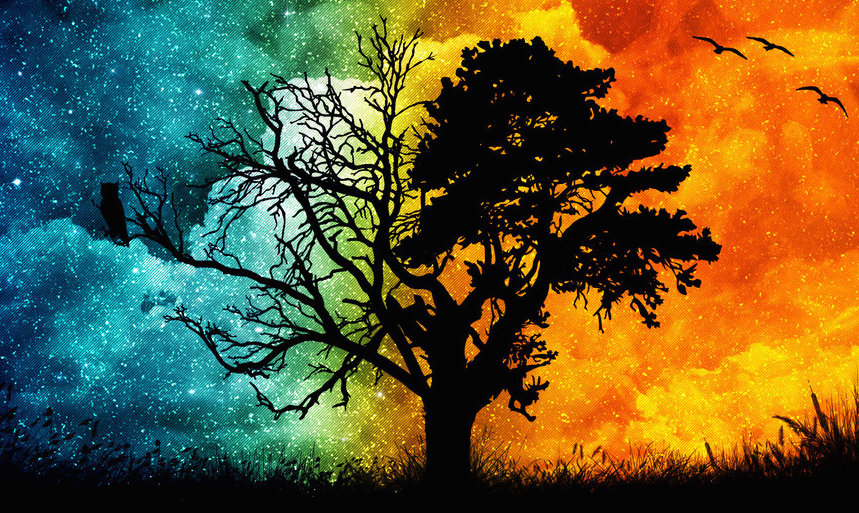 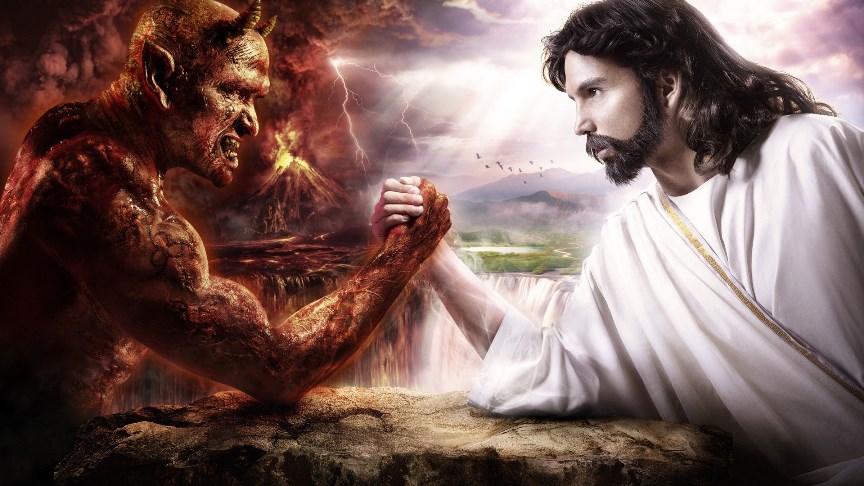 This would explain why we Humans experience both.

Are you feeling 'Balanced' yet? 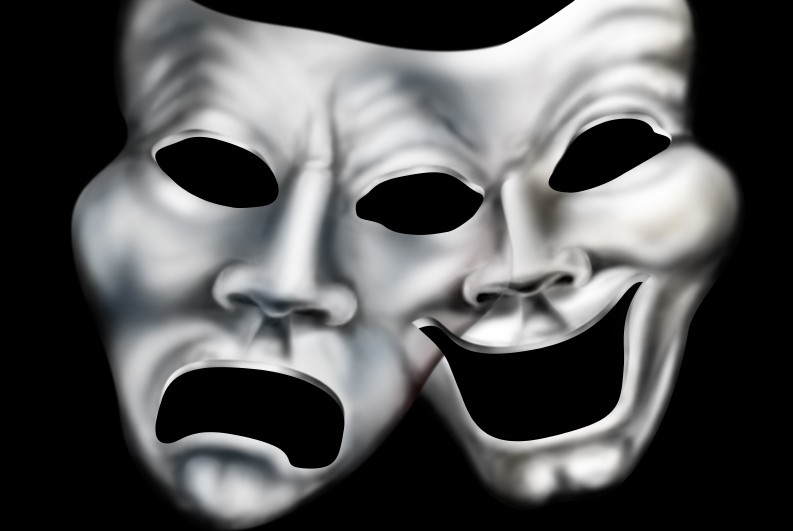 One better meditate on whether or not those New Age teachings are giving One the fine print when they use terms like 'Balance' in their vision of a perfect World.

Looks like they didn't quite think things through eh?

In other words, there is no 'mixture' between the two.

Our goal is to choose which 'pure state' we would like to go to next.

Once one understands this 'Key' to Scripture, many verses can be understood with greater Wisdom.

"Then shall the kingdom of heaven be likened unto ten virgins, which took their lamps, and went forth to meet the bridegroom"

"And five of them were wise, and five were foolish"

Remember, this is describing Duality existing in the Kingdom of Heaven!

"Another parable put he forth unto them, saying, The kingdom of heaven is like to a grain of mustard seed, which a man took, and sowed in his field"

Some Seed is Good and some Corrupt...

"But while men slept, his enemy came and sowed tares among the wheat, and went his way"

More Duality in the Kingdom of Heaven...

"Another parable spake he unto them; The kingdom of heaven is like unto leaven, which a woman took, and hid in three measures of meal, till the whole was leavened"

Sin in the Kingdom of Heaven?

See how this works?

"And in hell he lift up his eyes, being in torments, and seeth Abraham afar off, and Lazarus in his bosom"

This is a perfect example of the two 'Pure States'.

"And beside all this, between us and you there is a great gulf fixed: so that they which would pass from hence to you cannot; neither can they pass to us, that would come from thence"

Perhaps this 'great gulf fixed' is our Universe of Duality where again... We experience both worlds at one time.

"And the LORD God said, Behold, the man is become as one of us, to know good and evil: and now, lest he put forth his hand, and take also of the tree of life, and eat, and live for ever" 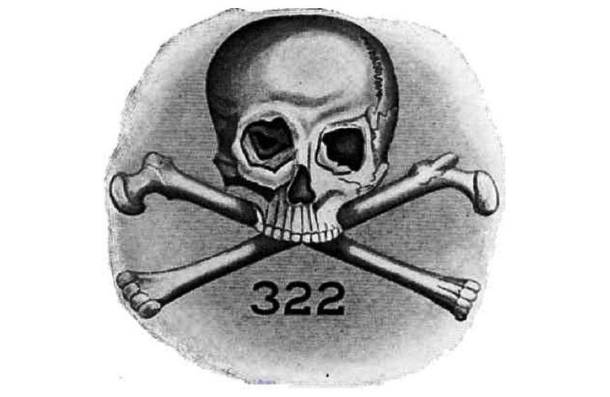